I am confined to a wheelchair and found my neighborhood gym freeslotscentral.com willy wonka slot did not have the appropriate equipment for my needs. Corinna brought the equipment I needed to my house and designed an appropriate workout for my unique situation. She also made sure I used proper technique and did not push too hard until I was ready. The result has been a rejuvenation of my weakened muscles and greater strength and mobility.

Corinna also uses on the spot massage to loosen tightened muscles to maximize each repetition. She is extremely knowledgeable and I recommend her completely. 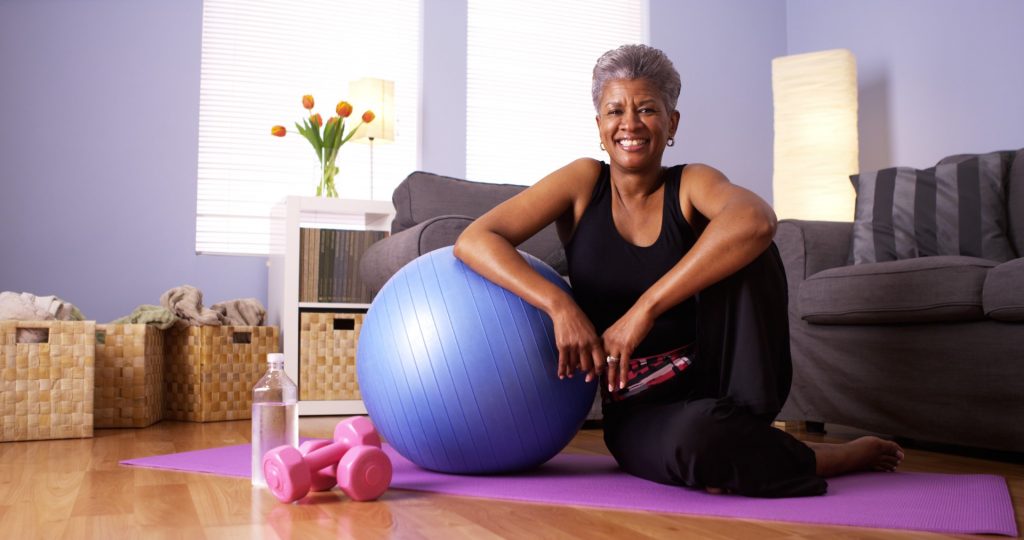 It has been great working out with Corinna these past two years. She has been a patient and thoughtful trainer, developing truly customized programs and adapting them based on my level of fitness.

Her style is comprehensive incorporating not just physical fitness defined by working out, but also on mental and nutritional fitness. She would comment on recipes and healthy eating choices and share her wealth of knowledge.

I really appreciated working with Corinna as she always had a lot of great information to share without sounding overwhelming. I learned a lot and my fitness improved as well. Her adaptive style of coaching is really amazing and would be a great benefit to anyone looking to improve their fitness and become more in tune with their body.

Reach For The Stars

I had a wonderful 84 year old who found himself, moving less and less and becoming weaker and weaker.  His family became concerned because he went from a cane to a walker and getting up from the couch was extremely difficult.

I was invited to work with him. The hope to was to improve his stability so that he would not fall.

I worked with him for 8 months 3 days a week.  He started out walking with the walker, doing lunges, mini squats and working with light weights to increase upper body weight.  He was successful in going from a walker to walking tall with a cane during that time.  His motivation increase and his goal became getting rid of the cane.

Unfortunately, he suffered a stroke of which he lost the ability to move the left side of the body.  This was very disappointing but I have to say, he became inspired.  Because he worked so hard that last 8 months, he knew without that he would have been confined to the bed after the stroke.  Now, he was determined to conquer this and he continued to work with his physical therapist and me.  A stroke means that the communication to the muscles has been severed.  The muscles are not affected by the stroke, but because of non-use they atrophy.  The body is always trying to fix itself.  I knew that it was imperative to continue to show the body how to use the muscles again.  It was slow going at first but over time, this amazing gentleman was able to regain 90% of what he lost of the next year.  He was such a wonderful inspiration.     ~Corinna 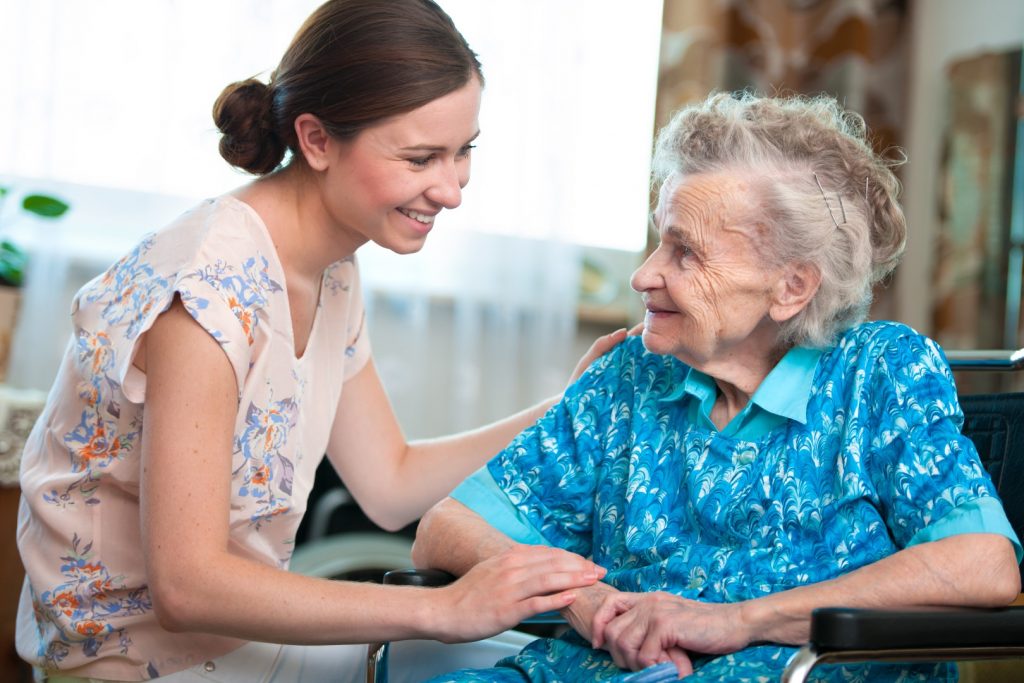 A 88 year old gentleman suddenly went from an independent individual to needing a walker.  He had an unusual situation in that he was bitten by an insect that caused a large wound on the forehead.  He received this bite outside the United States.  They treated it with lots of drugs which in turn caused him to become very dehydrated.

I was asked to help him regain his strength and maybe,  eliminate the need for the walker.  When he attempt to walk, his knees would suddenly collapse and he would lose the ability to stand.  Over time, I realized that his main problem was that he was completely dehydrated at https://uniquepharmaceuticals.com/de/medizin/.

The combination of the drugs for the bug bite and the fact that as we get older, the thirst mechanism decreases so you don’t feel like drinking anything, and his incontinence, created a dangerous lack of water situation.  It took about 3 months of regular water drinking to increase his strength so walking was not a problem.  On a side note, his mind also returned to a clever person who remembered everything.  Water is amazing!!  ~Corinna

All major credit/debit cards are accepted. You may also pay by check, PayPal or cash.